Investigations into the current listeria outbreak, which has sickened eight people, including three deaths, have strengthened suspicions that a farm in Lower Austria is the possible source.

In three recent environmental samples from the farm (gully, ripening room), Listeria were detected that have the identical genetic fingerprint as the outbreak strain. The outbreak strain is Listeria monocytogenes SgIVb/ST1/CT6568.

A comparison in the Listeria database of AGES, in which more than 15,000 sequences (genetic fingerprints) of human, food and environmental isolates are available, has shown that this particular strain of Listeria is currently not present in other isolates (human samples, food samples, environmental samples) either in Austria or in the EU/EEA. Based on the molecular biological analyses performed so far, there is thus a high suspicion that there is a link between the strains found in the suspected farm and the cases of illness.

Meanwhile, the outbreak strain has also been detected in a food product from the suspected establishment. This food was used in a Viennese restaurant, which was indicated during the interviews of the persons who became ill.

In the course of cluster analyses routinely conducted by AGES, it was determined that ten human illnesses that have occurred since 2020 can now be traced back to an identical strain of Listeria. The cases of illness, including three deaths, occurred in Vienna and affected six women and three men aged between 29 and 82 years, as well as one newborn. In pregnancy-associated cases, the incubation period is 17 to 67 days.

The responsible food supervisory authority of the province of Lower Austria has initiated appropriate measures. 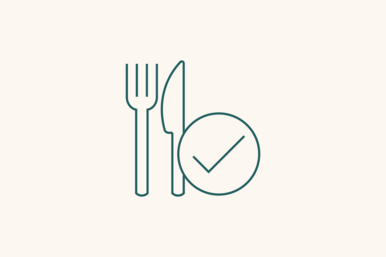 The Ministry of Health has commissioned AGES to investigate a suspected foodborne outbreak. The outbreak is caused by listeria.